Today I approached a new book that shows the elegance like no other. A treatise on aesthetics currently sold at the Chateau de Versailles, The Louvre museum, the Hotel Ritz in Paris, among other prestigious libraries.

This book takes as a starting point or reference, Parisian apartment decorator Andres Alsina Aristegui, author of the same. This is the fifth book written by the professional and the second edited in English. This work shows an exquisitely refreshingly, bright and timeless, a new way of understanding the Baroque.

Flirting with the very fashionable Art Deco, Alsina takes us into six chapters by all liveable spaces of a house : Hall, living principal, master suite, dinning room, and his passion for the arts of the table. The images are complemented by photographs taken by the author of those places that inspire architecturally and historically strength.

In addition to the visual pleasure that browse and see this book, It draws attention admiration generated by the decorator great personalities who do not hesitate to praise his talent and universe. Cate Blanchett, Inès de La Fressange, Carolina Herrera, Ingrid Betancourt among many others do not skimp words of praise for paraphrasing each chapter of this book.

The book, of which just exhausting its first edition, looks much stronger yet, a premium edition, with 350 pages, case and seal sealing characteristic. Likewise, Alsina and added value in this next edition invites sponsors and recommends firms and admire, in an epilogue entitled fun: Let's party with friends.

about the author : Andres Alsina Aristegui, He studied in Paris, and he has done much of his career between Buenos Aires and Santiago de Chile. To the many awards he has received throughout his career, this year there is also the Universal Excellence René Cassain, for their contribution and excellence in style.

The Alsina universe is a world unto itself, understood only by a few who appreciate the exquisite talent of the new luxury. The decorator's art and elegance at its best, a reflection of his soul and nobility. Only a person with a big heart can convey so much majesty and generosity in every detail “Judith Gabarró” 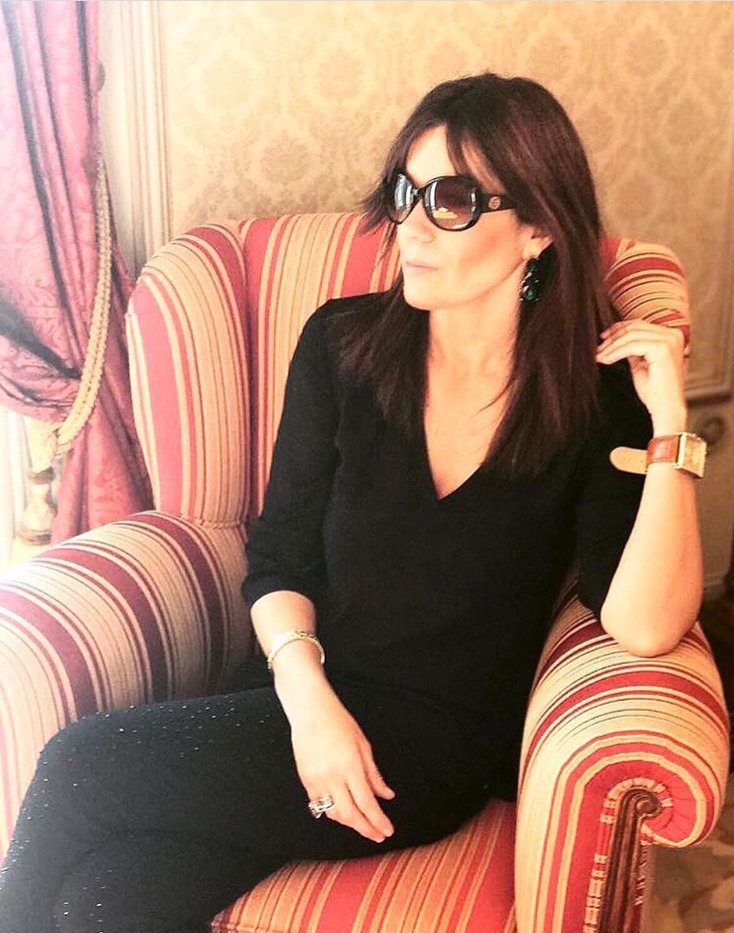 We use cookies in this site to enhance the user experience. Do you agree?Ok+ info.